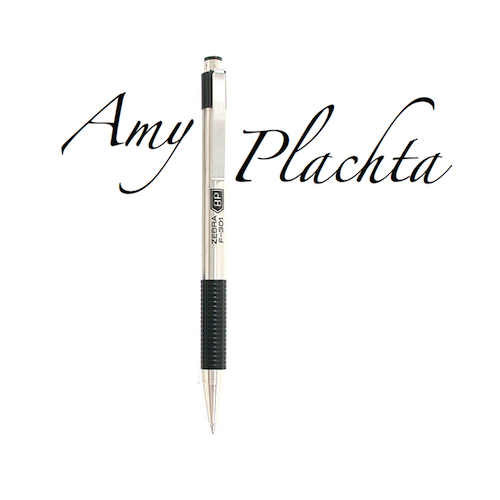 Going Nowhere at a Moderate Pace

This website has become stagnant. My other blog is lucky to be updated twice a year. My guitar is covered in a thin layer of dust. My creative process has become efficient in the same way modern cars are efficient: they don’t put a lot out.

That needs to change. I can hardly call myself a creative-type if I don’t actually create anything. So the website is getting revamped; my other blog will either be similarly made-over or imported as an adjunct to this site (which would be very convenient, but also frustrating as I’ve only recently secured a domain I actually like for that one); and my guitar will get a good tidy and tuning to prep it for more frequent use.

What prompted all this? Well, in a word, IGotFired.

Actually, it was a much more complicated, drawn-out process, but the net result is that I suddenly have a great deal of time on my hands, and all of those personal projects I haven’t had the energy for are finally being dusted off and worked on. It’s both refreshing and daunting, which is why I’m blogging about it instead of doing it.

(Actually, that’s not entirely true. The template I’m using requires posts for each category before I can set up a placeholder on the front page for that category. Or something. There’s CSS involved and I’m only half-way competent at fumbling through that. Asking for an explanation won’t do either of us any favours.)