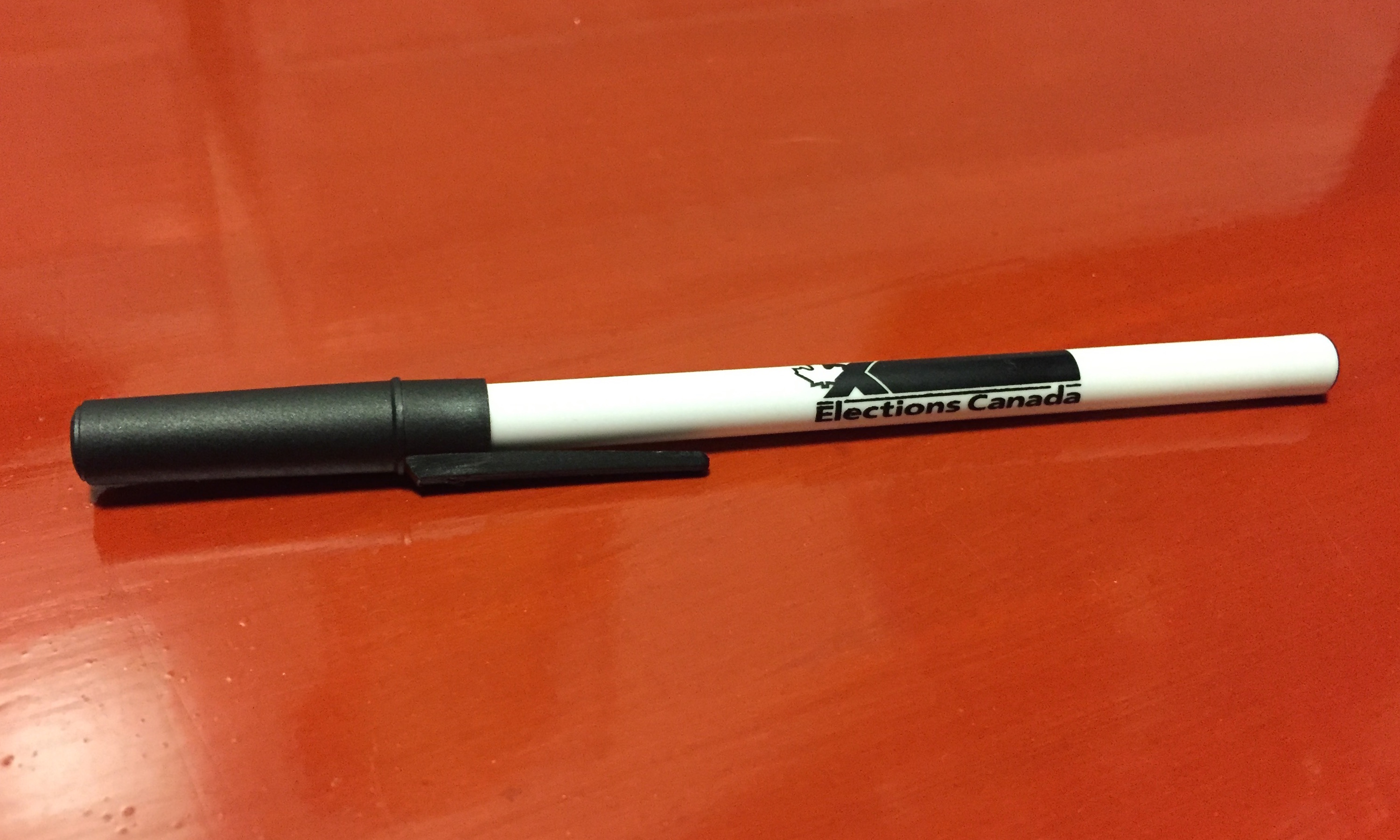 A (Mostly) Non-Partisan Blog About The Election

Yesterday I landed a last minute job working at a Polling Station. Upside: I got paid. Downside: I had to be completely non-partisan on election day, which was hard for me. As an admitted Social Justice Warrior (how is that even considered a disparaging term? Am I supposed to be ashamed that I consider a just society something worth fighting for?) I am usually very, very partisan. 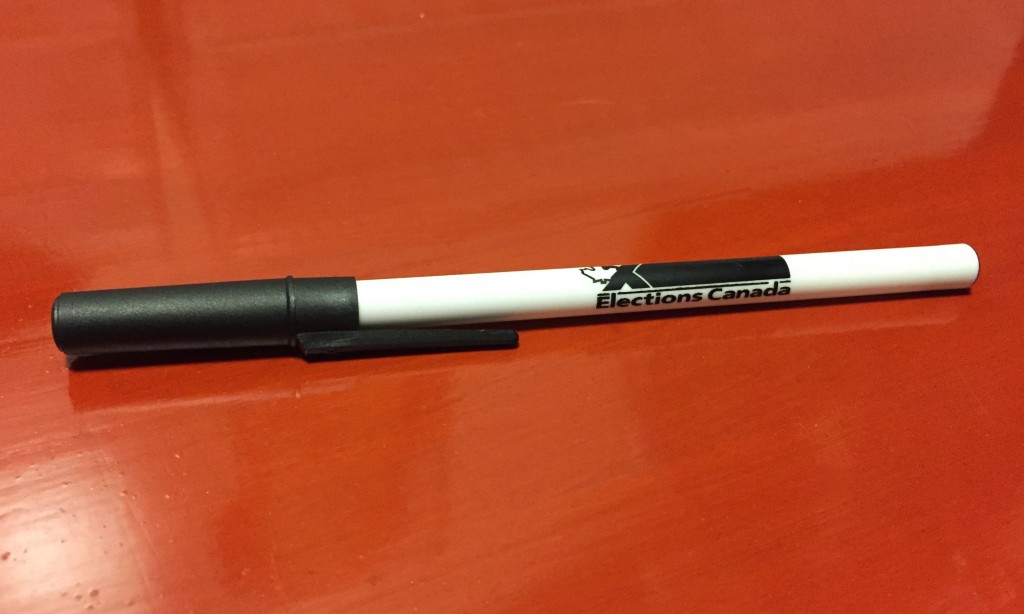 But it was great. You know what was great about it? The highest voter turnout in about twenty years. The number of first time voters who came in. The people who filled out paperwork, took oaths, or went home and then actually came back with correct ID because it meant that much to them to put their opinion in a box.

Several people asked about young voter turnout, because they knew how important it was for under-30s to be involved in the political process. Many people asked about turnout in general, and agreed that as long as the final result actually represents the opinions of Canadians, it would be okay (which was the most political sentiment I was allowed to express).

And it’s true. Obviously I have a personal preference, but I’m willing to accept that my opinion might be unpopular. The best thing that can happen in a democratic election is a result that reflects the political opinions of the people.

Now, if we had Proportional Representation rather than a First-Past-The-Post system, it’d be even better. The NDP saw a huge drop in numbers last night, and I don’t think it’s because so many people have stopped agreeing with them. I think it has a lot more to do with a lot of people feeling it was more important to throw their support behind the Conservative’s biggest rival than risk splitting the opposition and giving the Conservatives another majority.

In the 2011 election, the Conservatives won 100% of the country’s political power despite getting less than 40% of the overall vote (or, more accurately, they ended up holding 54% of the seats in the House of Commons despite having only 40% of the vote, which meant any measure they put forth was basically guaranteed to go through, because even if all the other parties rallied against them, they would still have less than half the House, despite having 60% of the vote).

That year, the NDP and Liberals took home about 31% and 19% respectively, but ended up functionally powerless. Under Proportional Representation, the Conservatives would have had 40% of the power, the NDP 31%, and the Liberals 19%. The Left could have leveraged their combined majority against some of the Right’s less popular legislation (like, basically all of it. Okay, going back to being non-partisan now).

I think, if we’d had a system of Proportional Representation in place last night, the Conservatives still would have still taken home 32% of the vote, but they’d also hold 32% of the power, as opposed to being functionally powerless against a majority Liberal government, the way the Liberals and NDP have been against the majority Conservatives for the last four years. The Left would probably still have taken home 59% of the vote, but their power in government wouldn’t be entirely in the hands of the Liberals. People could have voted for the party they actually supported rather than simply “voting against Harper”, and ended up with a vote which was simultaneously “against Harper” and for their party of choice.

I’m not trying to hold up Proportional Representation as the be-all and and-all of democracy. Actually, this wasn’t supposed to be a post about PR vs FPTP at all. Voter turnout was high yesterday. Young voters came out. Everyone (or, well, almost everyone) was patient and polite. That was what I wanted to talk about.

It’s unfortunate that one of the reasons turnout was so high was that people are so polarized right now. It would be great if we could be passionate about politics for their own sake and not just because of how much people “hate that guy”.

Alas, the problem with politics is that they tend to be too political.