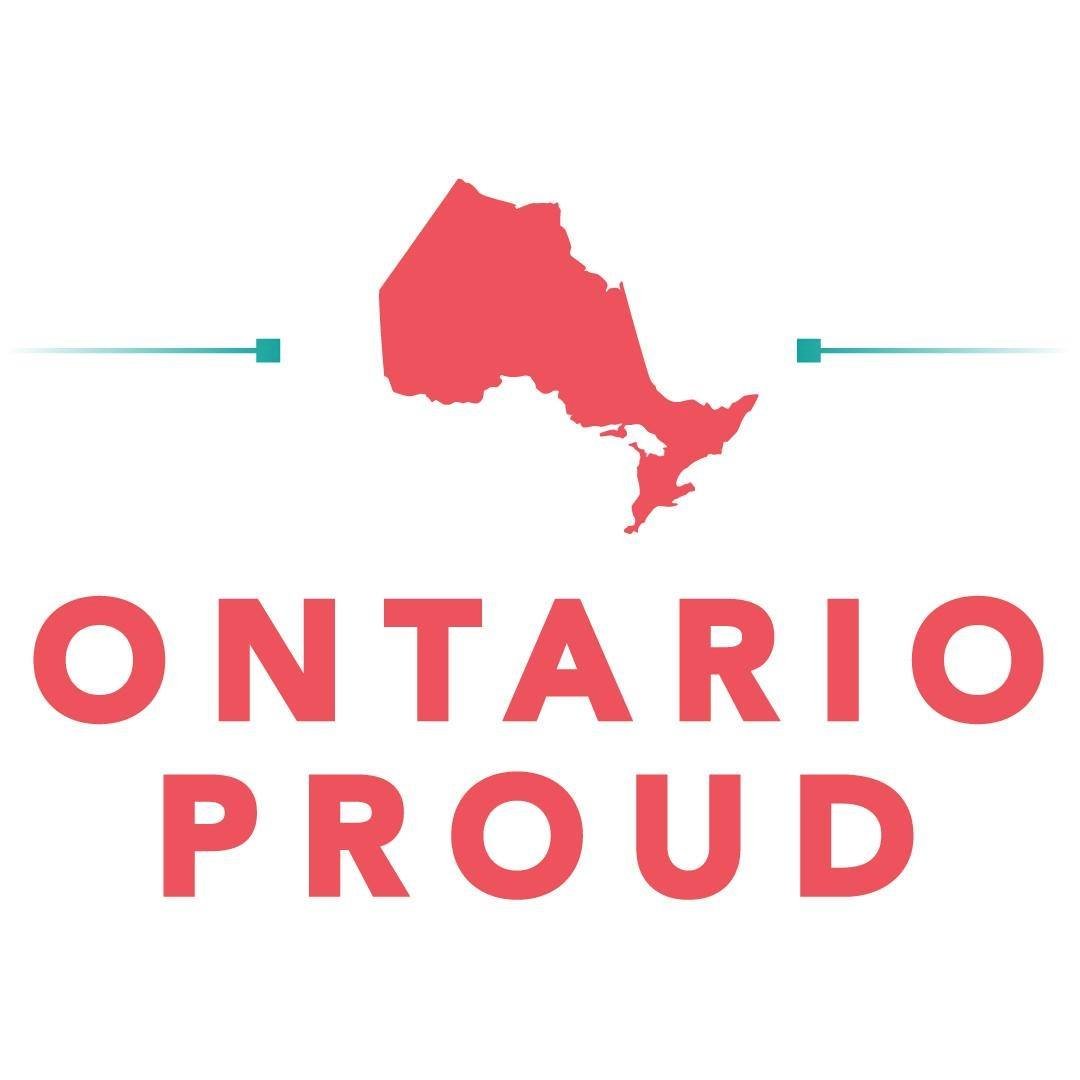 If someone, let’s say a guy named Michael Smith, asked to be called by his middle name, Dave, you probably wouldn’t think it was that big of a deal. If you later found out he hated the name Michael not because there were too many ‘Mike’s in his third grade class, but because he was named after his father, who used to beat him and his mother within an inch of their lives before eventually abandoning them completely, would you then understand why he winced every time someone called him by his first name? Would you go that little bit further out of your way to call him Dave, introduce him as Dave, and politely correct people who didn’t realize he preferred to go by Dave?

Of course, because it’s not a big deal to call someone by their preferred name.

What about a woman who is going through a horrible divorce because she recently found out that the man she married cheated on her consistently while they were dating, and didn’t stop when the rings were exchanged? Would you begrudge her the title of Ms., even though the paperwork was still pending? Would you continue to call her ‘Jones’ right up until the gavel went down, right up until the very moment the courts gave her permission to take back the name she’d grown up with?

Of course not, because it’s not a big deal to call someone by their preferred title.

What about my grandmother, who — true story — was accidentally labeled ‘male’ on her birth certificate? She didn’t look like a boy; it was a simple clerical error which was eventually resolved a few years later. Would you have called her a boy — her parents’ son — until the mistake was corrected? Would you have waved her birth certificate in front of her face, insisting that its contents deserved more respect than the person to whom they referred? Would you have sneered at her, teased her, or insisted that she drop her pants and “prove it” before you agreed to call her a girl?

No, you wouldn’t, because you’re capable of basic human decency.

Imagine if the mistake had been made because she had looked like a baby boy, penis and all. Imagine a little girl who had spent her entire life being told to “man up” because the other kids thought it was weird that she liked dolls and dresses. Imagine she’d been beaten up and called a f*g the first time she admitted to having a crush on a boy. Imagine her amazement and relief when she found out that she wasn’t the only one to go through this sort of thing; that there were other little girls being called f*gs and little boys being called butch d*kes because of the shape of the flesh between their legs, or the chromosomes (people assumed) they had. Imagine that, years later, the rest of the world finally started to notice that she wasn’t a rare, one-in-a-million, you’ll-probably-never-even-meet-one freak; that it was more like one in a hundred. Imagine geneticists coming forward with the news that not everyone was either XX or XY, and neurologists showing scans of ostensibly male brains that acted female and vice versa. Imagine it wasn’t some new fad, either: it had been happening in other cultures around the world for centuries or longer, but those cultures had been destroyed or silenced by foreign invaders and colonizers. Imagine the descendants of those invaders and colonizers admitting that it was a part of them, too, but it was something they were never allowed to talk about, or didn’t have the words for.

It should be easy to imagine all those things, because they’re real.

Imagine that girl, who — whether out of confusion or for the sake of her own physical safety — had spent thirty years pretending to be a boy, dating girls she loved but never “in that way”, maybe even having a child that she’d had to watch grow in another woman’s body and raise to never call her, “Mommy”; imagine she finally gathered the courage to stand up with people who had lived that same life and allies who sympathized with her pain and say, “Stop judging this book by its cover. Stop making assumptions based on your own preconceptions. Meet me before you label me. Ask my name before you assign me a title.”

And imagine it wouldn’t make any difference for you. You’d be asked if you were a parent, and you could say, “Yes,” because it’s true, or could specify mother because that’s true, too. You’d be called by your name, which is accurate, or you could specify Mrs. or Ms. or Dr. depending on which one of those is also accurate.

Your life wouldn’t change at all, but thousands of people who have been invalidated and harassed and abused would be treated with a little bit more dignity. You’d lose nothing; they’d gain a sliver of what everyone else has been given since the moment they were born. Would you allow their request?

Or would you withhold that dignity, make jokes at their expense, and spin the story to make yourself the victim?

The answer should be obvious.