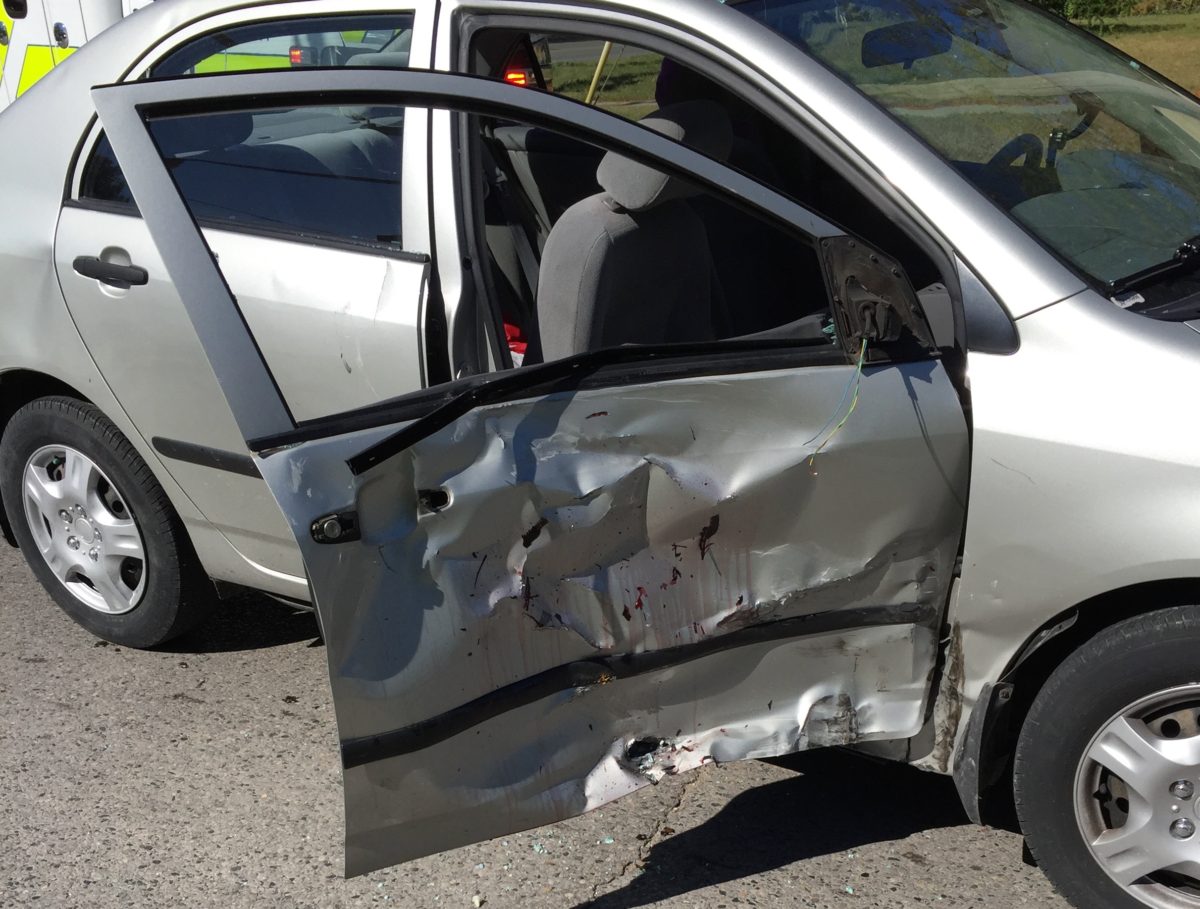 Return of the Roaring Twenties

If I’m honest, the twenty-teens were not great years for me. The decade started out well enough: I was baptized in mid-January 2010. I’d spent six months hearing Truth like I’d never heard it before and got completely knocked on my backside by it all. I thought, “Okay, God. Here I am. You got me. What’s next?”

The apostle Paul coulda brought my expectations down a few pegs.

I got a job I wanted but a paycheque I couldn’t live on. I had a revolving door of roommates, developed a new eating disorder, and eventually broke down so hard I had to flee the city. I kept the job but moved back into my parents’ basement and spent a couple years saving up money. I made progress recovering from my eating disorder, but in the process I ballooned up to a lifetime high of 350 lbs.

Then the job went away and I slowly chewed through my EI and savings. The jobs I applied for didn’t go anywhere. My local friends were all busy getting married and starting families and moving to different countries. I fell into a rut that I couldn’t seem to climb out of, and begged God for something to change. I needed something new, something to reinvigorate me.

He sent me a pulmonary embolism.

After I’d recovered and had some time to think about it, I found the whole thing reassuring (in a twisted sort of way). I had been deeply, deeply depressed, and constantly questioning why I was alive at all. God may not have answered in plain English, but He made it clear that my life was His to sustain or to take, and as long as I was alive, it was because He willed it. And, you know, as reasons go, The Will of God is a pretty good one.

And, as if to drive the point home, eight months later He put me in a car accident. I walked away, but geez, okay, I get it.

My mom got a date for a surgery she should have had years ago. It did not go well. Being unemployed and only a flight of stairs away, I was the logical choice to become her 24-hour on call Personal Support Worker through her recovery. And readmission. And re-readmission. I helped her keep track of her pills and her appointments. I kept a household that wasn’t mine running to a standard higher than my own, over Christmas no less. I went with her to see all her doctors, and listened for details she’d need to remember. I helped wrangle the pump that kept her on a steady stream of antibiotics, and the vacuum that sucked the fluid out of the foot-long gash on her leg. I held her head when she cried and her hand while the stitches finally came out. My schedule revolved around her needs. I was not a person, I was person-adjacent. I was another beeping machine tied to her for as long as it took her to heal.*

It should come as a surprise to absolutely no one that my depression flared up again.

I told myself that it was my job in order to justify my continued financial reliance on my family. I helped them, they put a roof over my head and food on my table. My mom says I earned my keep. My dad thinks he’s funny.

But at the same time, there was a comforting empathy during the hardest months leading up to the surgery, and through the messed up recovery process: what I had been dealing with emotionally, my mom was dealing with physically. She learned first hand how exhausting chronic conditions can be. The bad days when all you can do is feel sorry for yourself, the good days when you celebrate things most people take for granted, the exhaustion from the moment you wake up to the moment you go to sleep, wanting to spend all day in bed because that’s where it all hurts the least. She got it. She got me. After years of trying to explain myself, she finally understood.

And then she started to recover. And I didn’t, because I can’t.

She got her life back, and I was left behind with my illness and exhaustion and another deep, dark circle of Major Depressive hell.

And yet, the last four months have given me reason to hope.

In early September I got a phone call about a job I’d interviewed for more than a year prior. It was mine if I still wanted it. Um, yes. The friend who got me the interview also had a basement space that could function as a guest room until I saved up for my own place. By the end of the month I was back in Toronto. Ten weeks later I was in my own apartment. Four weeks after that, I sat down to write this post.

I’m not making resolutions. Not really. I have things I want to do more of and things I hope to do less of. But if the past decade has taught me one thing, it’s that not every blessing looks like a blessing. Sometimes what you think is a blessing is just leading you up a ramp so you really feel the fall. Sometimes the blessing is exactly what it looks like, it just happens to be at the far end of a life lesson. And sometimes, in very rare cases, the blessing is a pulmonary embolism.

*If you have a caregiver in your life, buy them flowers. Or cookies. Or a car. That job is hard.

2 thoughts on “Return of the Roaring Twenties”